A Quick and Handy Travel Guide For Goa

Don’t leave Goa before you: 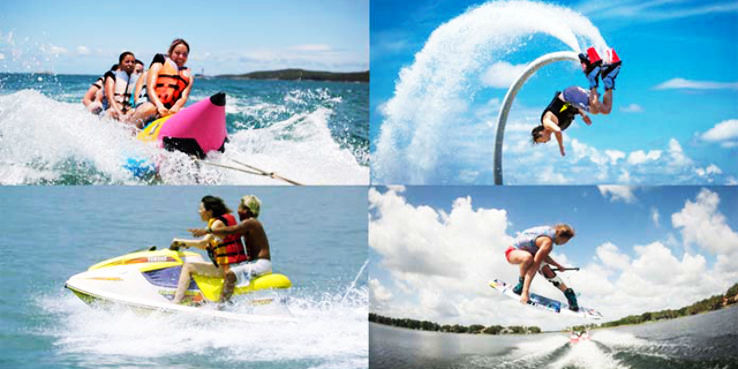 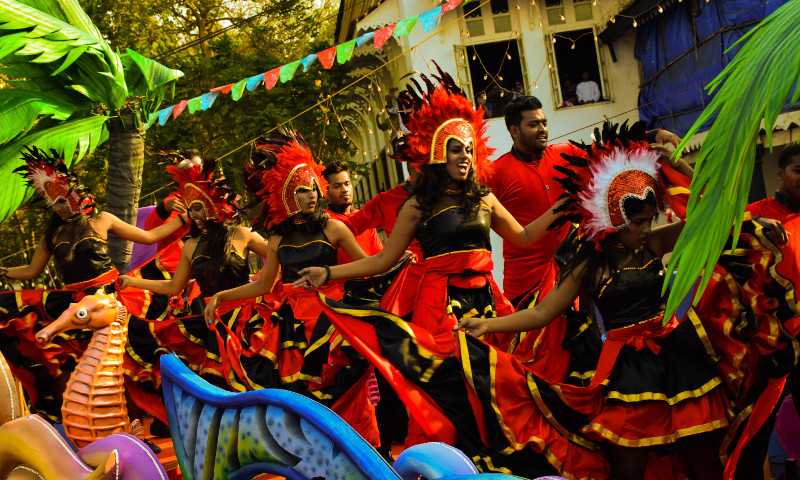 The smallest state of India needs no introduction because this honeypot tourist destination attracts over 63 hundred thousand visitors every year! A former Portuguese colony, Goa is also fondly known as the 'Rome of the East'. Goa as we know it is exactly how anyone in the country would describe it too, beaches, endless parties, exciting nightlife and surreal nature at its best. Inhabited and colonized by the Portuguese for almost 450 years, the state has an inherent influence on their culture and traditions. Spawned over a land area of 3702 km square with the Arabian Sea cradling its coastline, this destination experiences tropic weather conditions almost all through the year. Since everyone already knows of Goa's colorful nightlife, here is a little throwback to the rich history that the state also boasts of.

Besides being colonized by the Portuguese, Goa has a fascinating historical past, which dates back further to the 3rd century BC. A prominent part of the Mauryan Empire, Goa was of prime importance because of its natural harbors and wide river base. Only in 1987 did Goa get the status of an independent state and the regional language Konkani was recognized as one of India's official languages. Despite the multi-cultural influences on Goa, the state still boasts of a distinctive culture, which makes the destination an affable one. 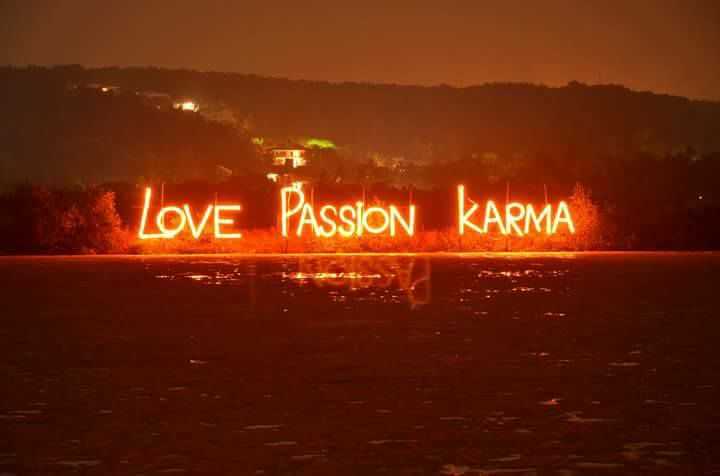 The smallest state of India, Goa harbors some of the most exciting nightlife options in the country. Goa nightlife livens up with dizzy neon lights, great music, delectable food that makes for the perfect ambience you'd wish for. While the nightlife in Goa undoubtedly beats that of the other states of the country, that's not all of what it entails. Goa is a perfect infusion of varieties, and it quite literally has something for everyone to do at night. So, be it crazy partying with people from different continents, playing your luck at the casinos or having a beach-side bonfire-barbeque night, Goa has everything that you can think of under nightlife. And we have got you covered for all these and more. Here is a compilation of 'Must do things in Goa at night' or the Goa nightlife essentials! Night Clubs in Goa

About Rivasa Resort The Rivasa Resort, a budget retreat set in the lap of nature minutes away from the Calangute

About Sun City Resort Settled in the lively Baga area, with the Baga Beach in the backyard, the Sun City

About Sunkissed Plaza Goa Comfortable and friendly, surrounded by a luxuriant garden and Big swimming pool with rain shower. Hotel

We would be more than happy to help you. Our team advisor are 24/7 at your service to help you.

Why Book with us?